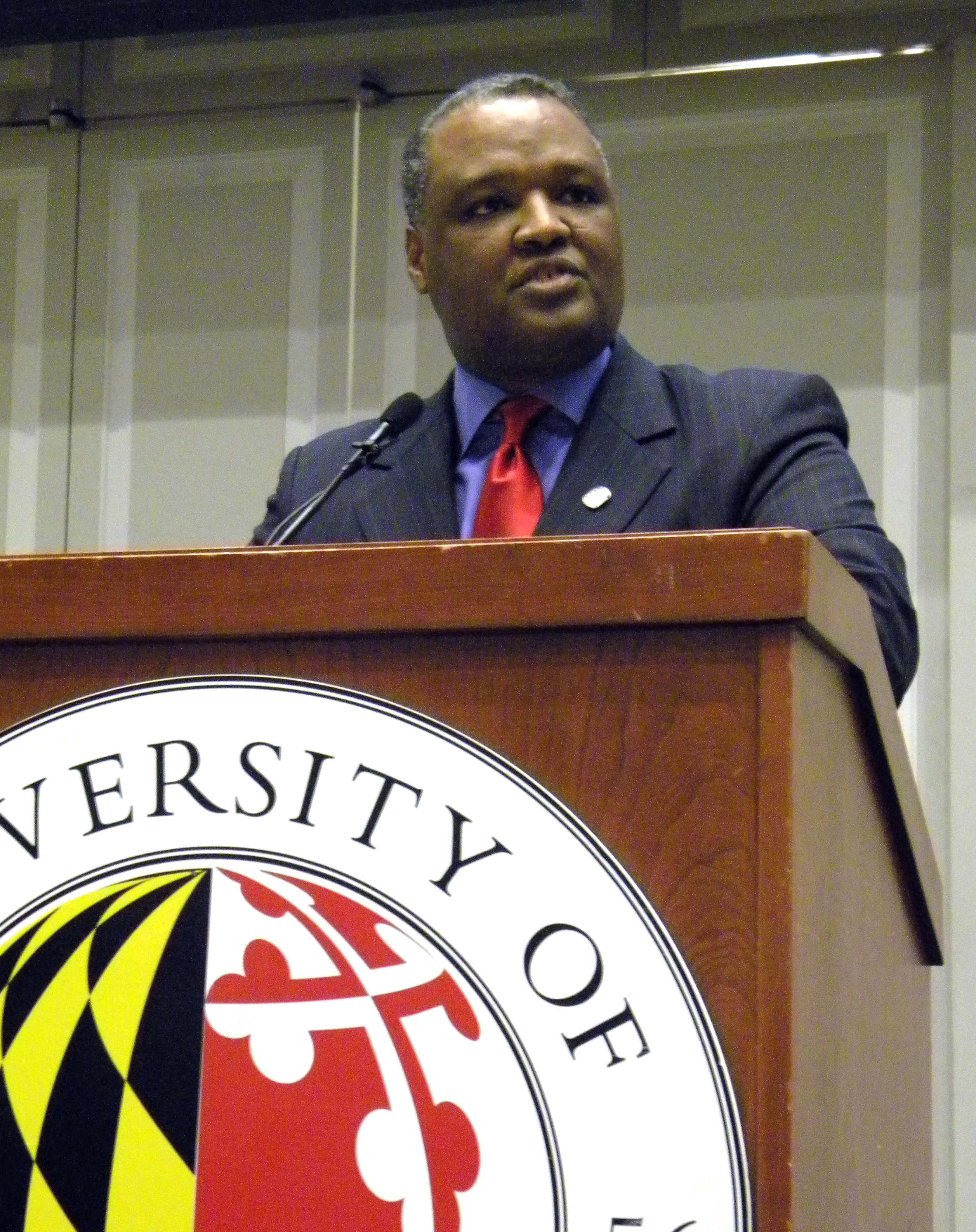 At a dinner Tuesday night with county Chamber of Commerce members, Baker said his proposed $50 million Economic Development Incentive Fund would "grow our commercial tax base."

The fund, included in the county's budget for fiscal year 2012, would consist of loans, grants and incentives intended to attract businesses to the county. The money would come from a one-time budget surplus.

The County Council is expected to vote on the budget and this proposal by June 1.

Officials said that with this proposed fund, the county would act like a banker, giving advantageous loans to businesses.

David Iannucci, assistant deputy chief administrative officer for economic development, said the fund could help development projects at Metro stations, retail projects at town centers and minority business projects in the county. The loans would have to be paid back within 10 years.

“It’s all about creating jobs and increasing the commercial tax revenue,” Iannucci said.

During his speech Baker also proposed to spur growth and job creation in the county by creating transit-oriented development projects around Metro stations, among them New Carrollton, Largo, Branch Avenue and Naylor Road.

The county executive said 60 percent of Prince George’s workers commute to jobs outside the county. “That is not right, and it must change,” he said.

He said a possible solution is to increase the amount of federal office space leased in the county. “Over a quarter of the federal workforce lives in this county, but we have only 3 percent of the leased federal space,” Baker said.

Since being sworn in last December, Baker has tried to redeem the image of Prince George's County, damaged by the arrest of former county executive Jack Johnson and his wife, Leslie Johnson, as part of an FBI corruption probe.

Jack Johnson was indicted on charges of extortion and accepting bribes of more than $200,000 from developers. 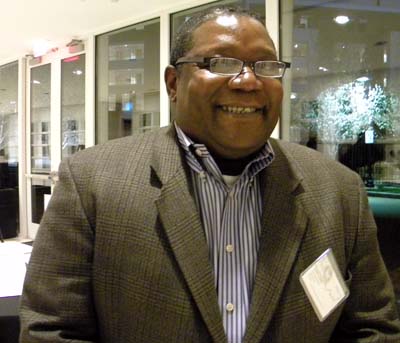 During his speech, Baker, a lawyer and former legislator, highlighted his ethics.

“The citizens of Prince George’s County have put their trust in me, and I hold that trust sacred,” he said. “I have worked, and will continue to work, to make my administration as honest, as ethical and as hard working as our citizens.”

Among Baker's challenges is stemming the recent spate of homicides in Prince George’s. The county registered 13 homicides in the first 13 days of the year, and the number had climbed to 27 by Monday.

"Economic development also means more revenue for public safety,” Baker said during his address. “The more we invest in public safety, the more we can attract businesses and residents to our county.”

The reception Tuesday night to Baker's remarks was generally positive.

Paulette Smith, president of DonPaul Enterprises, an email marketing company, said she was surprised that so many people in the county work outside it. “If there were more opportunities in the county, people would stay," she said. "People follow the dollar.”

Andrew L. Colbert, director of business growth at PSI4-G, a wireless provider, said Baker has a difficult job ahead.

“He has a lot to overcome,” Colbert said. “It’s going to take a lot of help to get credibility back.”